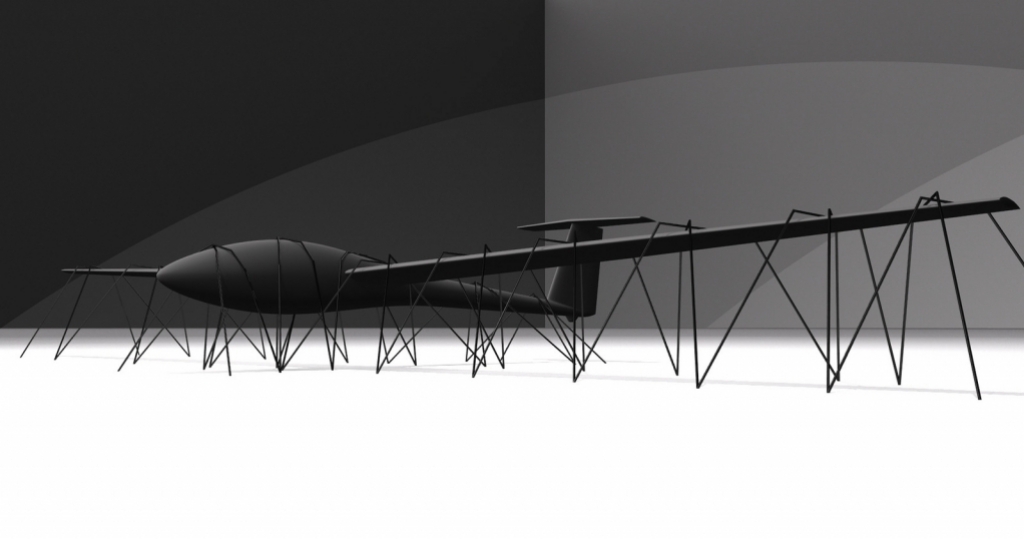 “Power is deciding what you keep away from the machine.”

I realized how deeply biased technology is, or should I say, not without bias. Surveillance has the flaw that it has a huge failure rate of its algorithms. Who it determines to be a terrorist threat would be one example. I also have seen a shift of quantifying humans to data. So technology proposes and positions itself as the architect of our intimacies and the outcome is our networked life allows us to hide from each other even as we are tethered to each other.

Surveillance is a function of power, and that power affects us differently as women, as it does people of color, religious minorities, and so forth. In the past two years since the Snowden disclosures, it has felt—in the United States—as if surveillance is something that Americans have just discovered, something that affects us all equally and that’s not true. This dis-balance of power structures draws on this notion of who is watched, why and what the implications are. Perhaps a good example of the affect of leakers directly on my work would be the xxxx.xxx series . The entire series manifested itself as I was extensively researching Chelsea Manning, her decisions, her case, and lack of support to this day, she has received for her massive contributions to freedom. When you compare Manning, for example to Snowden. She has been silenced for six years, while he has been giving keynotes. I respect them both deeply and yet this highlights the systematic bias towards people who ID as women, and especially women who speak up. So I made a whole series of works which looked at my frustration of her treatment. 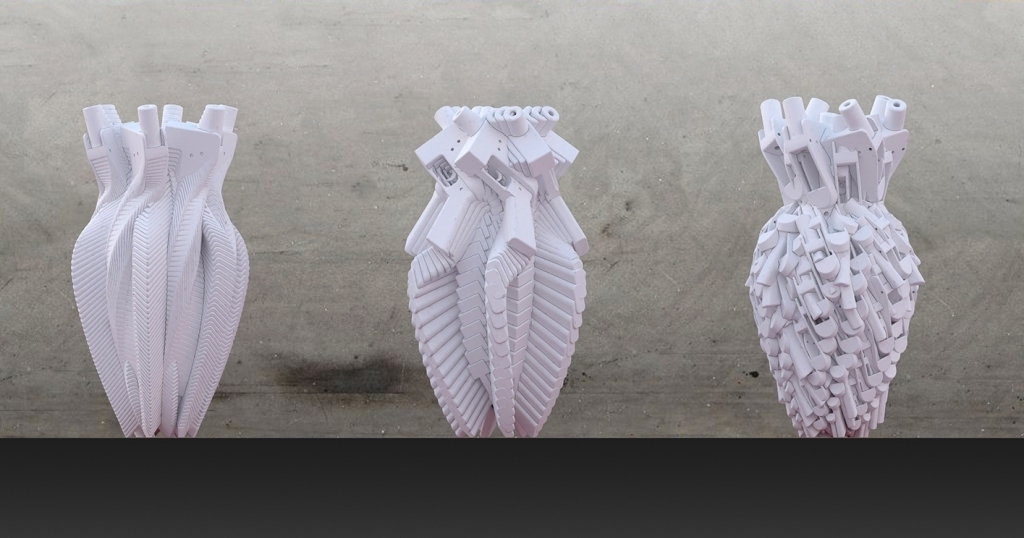 With the liberator gun vases, we (myself, Martin Zangerl and Stefan Hechenberger) were interested in the materiality of the open source liberator gun and the notion that anything could be a weapon. We wanted to mimic and play off the same form factors that are familiar, similar to the CCTV chandelier Assymteric Love. So vases felt like a logical and recognizable place to start as an object. The forms were then parametircally generated as 3D models and 3D printed so that the materiality was true to the original object.

Scaring people just immobilizes them. Speaking of the ‘digital landscape’ is such a compartmentalized view of humanity. I wanted the entire exhibition to lack any presence of humans, ultimately then it becomes about humans. Once we realize the digital landscape is a bunch of people hoisting their creativity, emotions, fears, and what gets them off onto the servers a few superpowers like Apple, Google, and Microsoft we see this crisis of intimacy. Our phones know more about our secrets, jokes, fears and joys than anything else or anyone else in our lives. That’s a huge shift from even a decade ago.

If we passively consume culture, nothing happens. Facebook wins. Nothing is challenged. We have failed to realize that visiblity does not equal power. The only thing we should ‘be afraid’ of is our own stupidity. The most dangerous thing we can do is understand the mechanisms behind our useage of these systems, ask questions, and search for answers, so we can destroy them and find better questions.

What are your own precautions against everyday online surveillance? What advice do you have for other artists looking to protect their information?

I run an encrypted Linux operating system, and use Signal, PGP, and XMPP or Jabber whenever possible but what I think you are asking is how do you maintain the power of what is given to the corporations?  We take as natural the notion that our internal lives and the public record of our lives should have a one-to-one relationship, there is an assumption that what we are online is what we are offline and that we should move through this existence always documenting, but that’s not power. It feels like power because it helps us to remember the past, but it only serves the agents of the technological economy sell our own lives back to us. Power is deciding what you keep away from the machine.

“Because simple is the new smart”